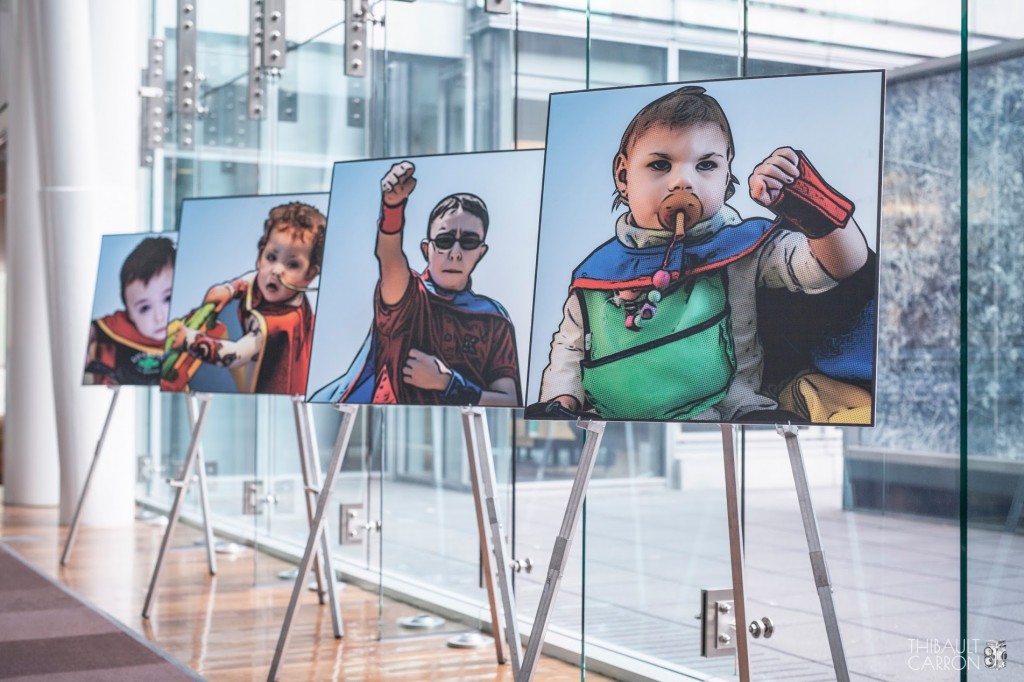 On March 22rd was held the 15th Cocktail dinner for the benefit of The Lighthouse, Children and Families organization under the theme of superheroes.

In addition of being one of the 23 honorary patrons, Sylvain Sergerie, President of Les entreprises de réfrigération LS, was among the 800 guests who helped raise $730.211 for the organization.

For several years, LS has been encouraging The Lighthouse, Children and Families, which aims to contribute to the well-being of children with fatal diseases. Updating on the construction sector strike